Biden’s climate plans would face hurdles under a Republican House

Republicans are closing in on taking control of the House, a shift that could deliver some painful setbacks to President Joe Biden’s climate agenda. But a handover in Congress isn’t likely to threaten the landmark legislation signed into law in August or scuttle new regulations aimed at curbing greenhouse gases.

Republican control in the House could result in easy approval of messaging bills that promote fossil fuels as well as increased pressure to reduce regulations and slow the growth of cleaner fuels. Without 60 votes in the Senate, though, Republicans will be unable to overcome the filibuster there, let alone the two-thirds supermajority needed in both chambers to override a Biden veto.

But Republicans could block Biden’s promise to contribute billions of dollars to help poorer nations deal with climate change, jam federal agencies with oversight requests and claw back pots of money to stymie the rollout of his signature climate law, the Inflation Reduction Act.

“If past is prologue,” said Tiernan Sittenfeld, senior vice president of government affairs with the League of Conservation Voters, “I would anticipate they would try to delay, distract or try to cut critically needed funding to the agencies, despite clearly having no mandate to do so.”

Republicans don’t have the votes to repeal the Inflation Reduction Act, Biden’s top climate accomplishment, given the GOP’s likely slim advantage in the House and the president’s veto. That means the tax credits and loan programs designed to jump-start technology that are projected to slash U.S. emissions 40 percent below 2005 levels this decade are likely safe for now.

“There’s just not enough enthusiasm to engage” to challenge the IRA, Heather Reams, president of the right-leaning environmental group Citizens for Responsible Energy Solutions, said of her conversations with Republican staff.

Still, Republicans could slow Biden’s climate change programs and stymie the president’s goal of cutting emissions in half relative to 2005 levels by 2030. Much of that effort is likely to come through the budget process and oversight requests. 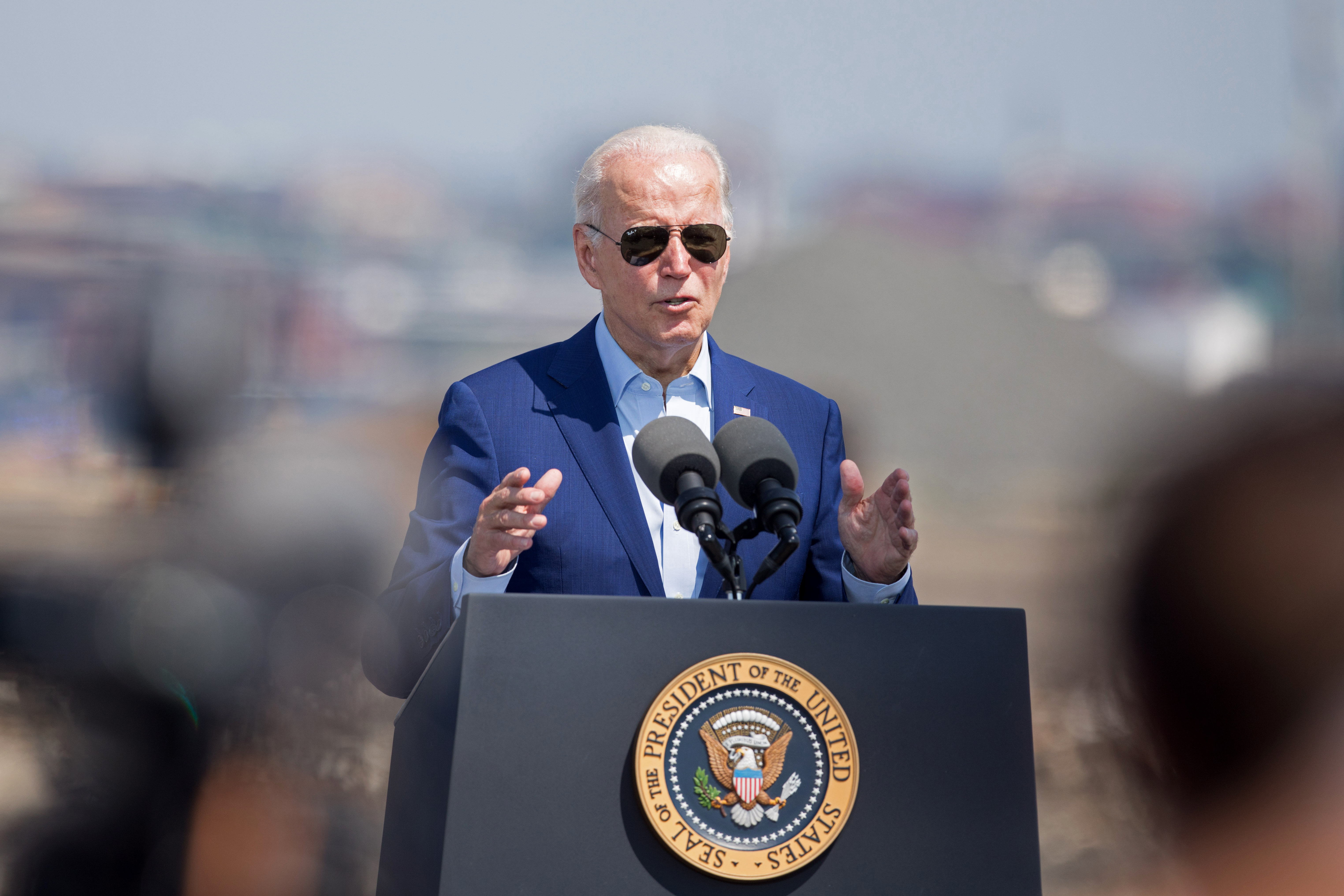 Republicans could claw back some more discretionary funds included in the Inflation Reduction Act, and they could starve agencies of spending or subject officials to committee hearings and probes that would slow implementation of the massive law along, as well as impeding executive actions Biden rolls out to meet his climate target.

“We are going to see intense investigation of Biden agencies and implementation of the IRA,” said Collin Rees, U.S. program manager with Oil Change International. “I’m not that worried about the overall impact, but I think it could slow things down — which is not nothing.”

Those efforts will extend beyond the federal government.

Republicans plan to call corporate and finance leaders to testify about their environmental, social and governance, or ESG, investing strategies, said Mike McKenna, a Republican energy lobbyist and former Trump administration legislative official. Republicans want to press business executives about how those plans affect fossil fuel investments as part of the party’s national push against what some conservatives have called “woke capitalism.”

The biggest risk to Biden’s climate plans may be the Republican opposition to U.S. funding climate change programs for developing countries, which will imperil $11.4 billion the White House has pledged to contribute by 2024 to help poorer countries transition to cleaner energy and adapt to the effects of a warming planet. That spending would quadruple levels from the second term of the Obama administration.

That type of finance from the developed world is the central theme of this year’s COP27 U.N. climate talks in Egypt, which Biden and top officials will attend this week. Biden’s target was aimed at restoring funding from the U.S., the world’s largest economy and top historical contributor to climate change, after the Trump administration canceled the spending.

“We are going to see intense investigation of Biden agencies and implementation of the IRA. I’m not that worried about the overall impact, but I think it could slow things down — which is not nothing.”

“It certainly doesn’t help if we fail to meet the goal,” a State Department official said of the $11.4 billion, requesting anonymity to discuss sensitive negotiations. The official, however, said that other countries are familiar with the ebbs and flows of the U.S. budget process, which often affects international climate spending. “That said, a lot of our diplomatic counterparts at the COP are pretty savvy about our political system.”

Republicans will likely try to block funding to the Green Climate Fund, a U.N.-backed program to help developing nations adapt to climate change. The U.S. still has not honored former President Barack Obama’s $3 billion pledge to that fund because of Republican opposition.

“This is where it gets much more challenging for Republicans to be on board,” said Reams. “You’re going to see Republicans really dig in.”

Yet Biden administration officials, environmental allies and some conservative-leaning organizations expressed optimism that some money for the international climate effort would get delivered. They said both parties want to bolster programs designed to promote U.S. technology, such as green hydrogen and carbon capture and sequestration, that competes with China and Russia for market share and global influence.

Some programs run through the Energy Department, the U.S. Development Finance Corporation and the Export-Import Bank are included in the Biden administration’s $11.4 billion goal. Those accounts have proven fairly durable across administrations and Congresses.

“Republicans are on board,” said Rich Powell, CEO of ClearPath and ClearPath Action, a right-leaning energy innovation policy organization, who served on Ex-Im’s advisory board under former President Donald Trump. “Anything we can do to improve competitiveness with China’s Belt and Road.”