Who brings home the bacon in Congress?

Letter from the Editor:

Two big bills — the annual defense authorization and the omnibus spending package — have dominated the end of this Congress.

Our reporters are still breaking down every aspect of these bills, but one thing stood out to me this week in our Pro Premium coverage: A list of earmarks in the defense bill. As POLITICO’s Taylor Miller Thomas shows in an excellent graphic below, earmarks have become a bipartisan affair, with more than $1 billion flowing into House members’ home districts.

On the defense bill, Rep. Don Bacon is leading the way in bringing home the bacon (sorry, couldn’t resist). The Nebraska Republican helped Offutt Air Force Base land a $235 million earmark. These defense earmarks have been bipartisan affairs, with members of both parties nabbing millions in military projects for their home districts.

Bringing back earmarks has certainly smoothed the way for passage of major spending and authorization bills, as it’s become clear that members of Congress believe they know better which projects need funding in their home states, rather than leaving it to the executive agencies to make those decisions.

As we scramble to the end of this Congress, I’d like to thank the readers of the Pro Premium Weekly for tagging along with us during this extraordinary year of policy and politics. The Pro Premium package is here to serve you with top notch analysis, actionable news and in-depth data. Please let us know how we’re doing and drop me a line at mkady@politico.com.

This will be the last Pro Premium Weekly of the year, and we’ll be back with the new Congress on Jan. 3. Have a happy holiday and a safe New Year!

WHAT ARE WE MISSING?

What type of coverage are you looking for? Where could we explore further in our Premium coverage? Submit your thoughts and feedback via our Suggestion Box.

Please note that we are not able to commit to the completion of any specific request. All feedback will be kept confidential.

Who’s getting earmarks in the NDAA — Thirty-one representatives have secured almost $1 billion in earmarks for projects in their districts in the 2023 NDAA. The House and Senate Armed Services Committee released text on a joint agreement on the NDAA on Dec. 6, which included a list of earmarked projects for representatives. That list is topped by Rep. Don Bacon (R-Neb.), who secured $235 million for Offutt Air Force Base, south of Omaha, Neb. — the most for any project on the list.

And here’s what’s coming up:
— Round-up of abortion legislation passed this year, by state

ANALYSIS YOU NEED TO START YOUR WEEK 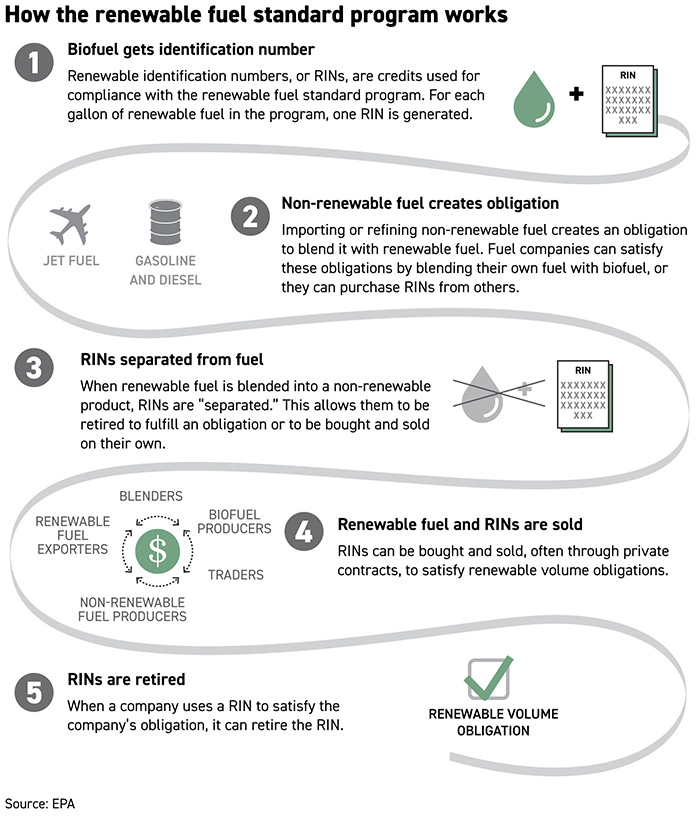 WE TRACK BILLS SO YOU DON’T HAVE TO

Lawmakers have floated several options to keep the government funded in lieu of a broader fiscal 2023 spending deal, with Senate Republican leaders threatening to back a continuing resolution into early next year and Democrats offering a year-long stopgap as an alternative.

With a bipartisan agreement close at hand and legislative text largely written, lawmakers could be on track to clear the government funding package just before the holidays. But timing is extremely tight and a number of pitfalls could complicate passage in both chambers, including a host of unrelated policy provisions that members will push to include before the start of the next Congress in January.

Check out our Project Library for a head start when tracking critical issues moving across the policy landscape. Our expert editors have created sample projects that feature the leading players, bills and regulations, news articles and Premium analysis content on key topics.

What’s a Project? Think of it as a digital folder for all your content on one key topic: news articles, directory listings, graphics, documents and analysis. You can download these from our new Projects Library and place them in your Pro dashboard, then customize them to your needs.

STAY UP TO DATE

Want to see all of our Pro Premium content in one place without waiting for this email each week? Head to the analysis landing page, where you can see DataPoint, Pro Analysis and Pro Bill Analysis content as it is published.